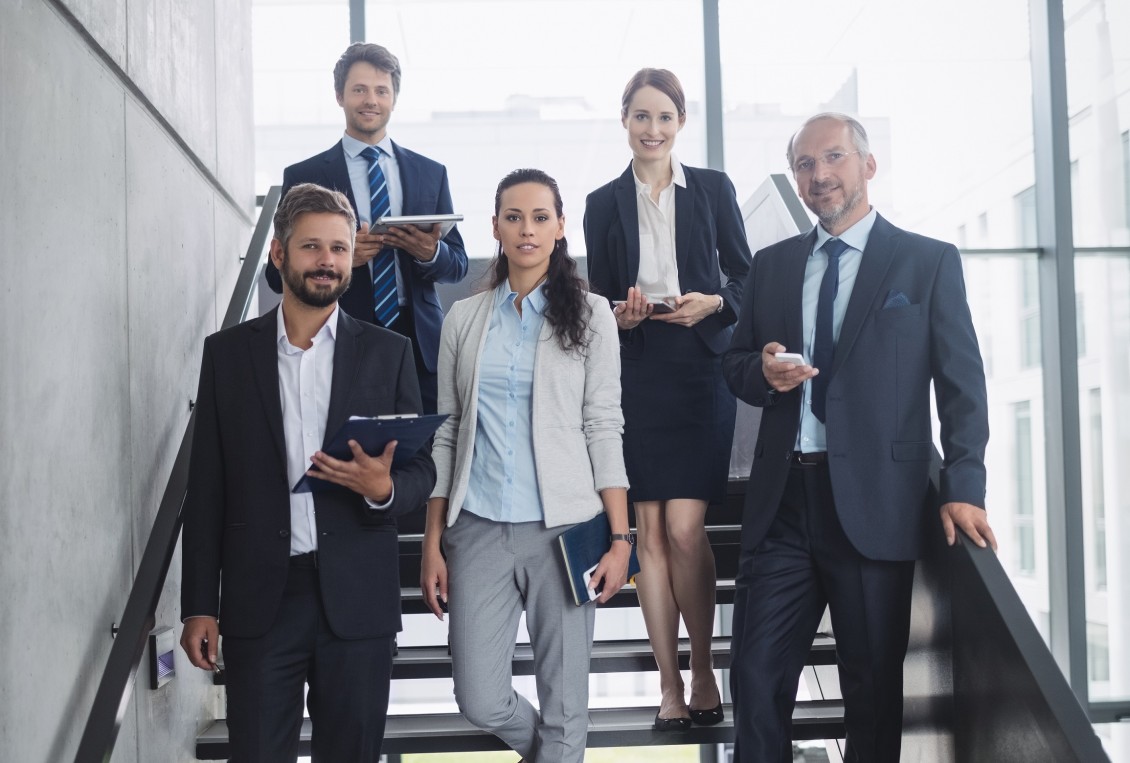 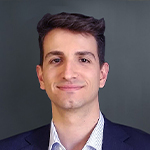 It has taken 10 years since the presentation of this measure in 2012 for it to have finally been approved by the European Parliament on Tuesday, November 22, 2022. The approved directive establishes that before the end of July 2026, in listed companies, at least 40% of the positions of non-executive directors or 33% of the positions of executive directors, will have to be occupied by members of the underrepresented gender.

The directive, which will not apply to SMEs with fewer than 250 employees, will enter into force 20 days after its publication in the Official Journal of the European Union, and Member States will have two years to transpose the standard into their legal system. In addition, Member States must establish effective sanctions for companies that do not comply with the provisions of the Directive.

The Directive is adopted in a context in which there is a clear lack of fairness in the business leadership. In 2021, EU data showed that women held 30.6% of board seats, with a large difference in quotas depending on the country. At the head was France, a pioneer in the introduction of legal targets on gender quotas on boards of directors, with a percentage of more than 45% of women in non-executive management positions. Far from these figures we find countries such as Cyprus or Hungary, where the figure is below 10%.  In this sense, the European Institute for Gender Equality, after analysing the situation in different countries, determined that the binding quotas established by law are one of the most effective mechanisms to incorporate more women on boards of directors, resulting in countries that have adopted these measures have notoriously higher quotas compared to those that have adopted softer measures or have not taken any action at all. To deepen the situation of Europe in terms of Diversity and Inclusion, we invite you to watch the Webinar:  Diversity  &  Inclusion.   Is  Spain  ahead  or  behind  other  European  countries? in  which from Saltor Talent we analyse, together with  our  Kennedy Executive Search partners, the situation of Spain in terms of Diversity and Inclusion with respect to our European neighbours).

The purpose of this measure is to remove obstacles in women's careers. In this line, one of the key points of the directive stipulates that companies that do not meet the quotas must adjust their selection processes so that they are "fair and transparent" and so that they have "clear and neutral" criteria.  In this sense, although merit should remain the key and unavoidable criterion in selection processes, when a company does not meet the quotas and has to choose between equally qualified candidates, it will have to prioritize the candidate who belongs to the least represented gender.

From Saltor Talent we advocate for equity and equal opportunities in selection processes. To do this, in addition to informing our clients of gender quotas in the business leaders of their sector, we offer talent solutions aligned with the company's strategic priorities in terms of Diversity and Inclusion.

Webinar: "How to turn the Management Committee into a true competitive advantage"
08 Nov 2022 0